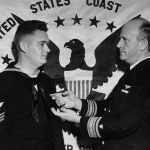 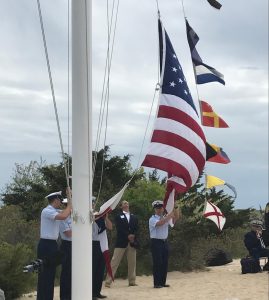 Season opening, May 2022
Docent tours May - Oct. 2022,
Weekends 11 a.m. - 3 p.m.
or by appointment.
Please obey Covid-19 protection protocols onsite. Masks will be required for all visitors above age 2. Only guided tours with our resident docents will be permitted inside the Station at this time. Thank you for your understanding and cooperation.